This is a power ranking in which I, Ethan Magee, independently consume much beer and liquor in order to adequately rank the Academy Awards’ best picture nominations from 2016. It’s awards season and to coincide with this I have decided to get drunk and make a post based around something I have been personally doing since 2012, which is watching all of the best picture nominations and ranking them. Despite the obvious bullshit that the Oscars always are, I still go through the movies the Academy decides to regard above others to see how worth a damn they actually are, so here we fuckin’ go, just in time for 2017 Oscar season:

Just like David said in his review those many months ago, Hacksaw Ridge is an exploitative garbage fire of a film. It is a film that unsurprisingly confuses its conservative values of adherence to faith in the face of adversity with graphic depictions of war. Hacksaw Ridge glorifies participation and sacrifice in war and puts all of combat’s graphic capacities on display, yet still dares to market itself as a humanist story. I still can’t believe that people applauded this shit at Cannes. The only worthwhile aspect of this film is Hugo Weaving’s performance, which is one that exists in a film full of stereotypical scenes by a bigoted filmmaker. This movie is pure Oscar bait. While there are some commendable aspects to the film, like the balanced use of non-dialogue visual storytelling and subtitled language in the first half, this movie only cares about addressing important issues in the easiest way possible. Dan hit the nail on the head when it came to this review. Lion is terribly underwritten and only lightly skims the issues behind the causes it pretends to champion. The only worthwhile point it brings up is one of modern overpopulation, outlined by Nicole Kidman. Other than that, this movie is devoid of anything legitimately interesting. No real characters, no real substance, no real anything other than its “based on a true story” story. 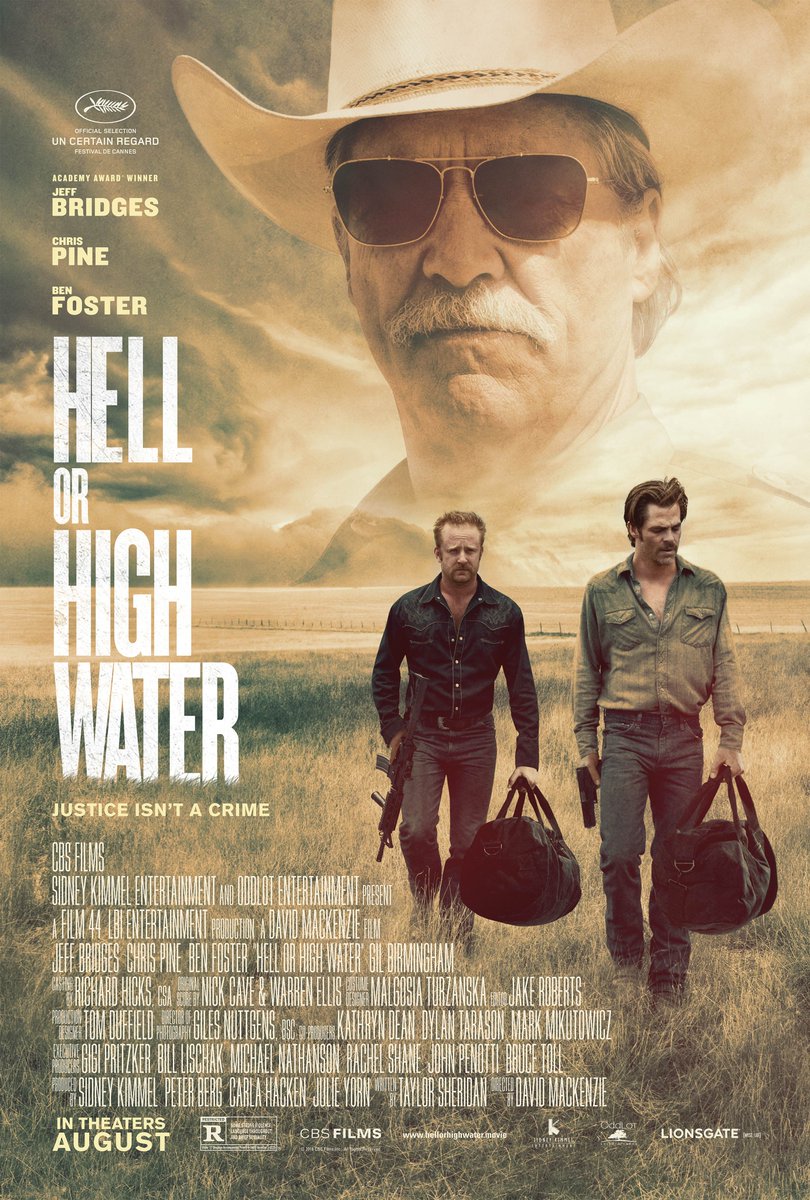 This was the only film to not receive a GBT review due to it being released before our inception. It seems, though, that this film slipped under a lot of radars until its nomination got announced, except maybe if you lived in the south, as this movie’s plot and characterization is standardized as all hell. Jeff Bridges plays another curmudgeon cowboy character in a very derivative heist narrative about the crooks being a step ahead of the law. The sheriff (Jeff Bridges), in his pursuit of the criminal duo, finds that he admires their clever tactics for avoiding detection and even identifies with their motivation for robbery. The anti-capitalist and patriarchal themes are boiled down to very simple “banks are bad” and “being a breadwinner is good,” but I commend the film for three things: it shows that violent crimes by white criminals are more prevalent than those by immigrant criminals, it asserts that banks are evil, and makes it clear that the loose gun control and open carry laws are only ever necessary in the fucking movies.

This movie will go down as one of the most overrated movies of all time. Even though I did see this while succumbing to a violent stomach ache, I could still tell I didn’t like this movie as much as others. It’s certainly an impressive film with regards to its technicals, but the story itself just didn’t do anything for me. I didn’t think Stone and Gosling’s singing and dancing were that bad, but if you’re going to do an homage movie you gotta give me a little something more than just a copy of what you’re trying to homage. Also, that jazz plotline totally misses the mark of what it’s trying to accomplish. This probably should be re-evaluated on account of a disingenuous first watch, but maybe it’s saying something that I don’t care to watch it again.

Although this film did do the important job of bringing to light the essential story of black female scientists working in NASA, the history of the actual story was highly exaggerated for the sake of predicable drama. The characterization was present and it allowed for proper investment in the story at hand, but the story also had unfortunate elements of white saviorism that held back the achievements of its P.O.C. characters from shining on their own. 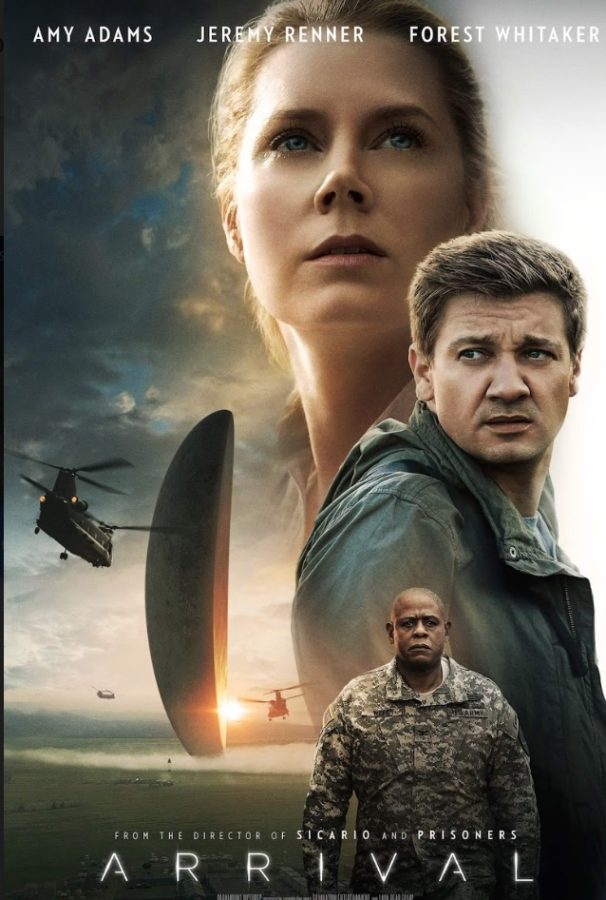 Even though the characterization of Arrival  is very derivative and traditional, it still works within the very unique and original story that the film decides to tell. Even if the message is a little simple and easy; it presents a problem and a solution to said problem that anyone can view and identify with. I definitely do think that this is some of the best non-linear sci-fi storytelling that Dennis Villeneuve has done in his career, due in no small part to Amy Adams.

#3- Manchester By The Sea 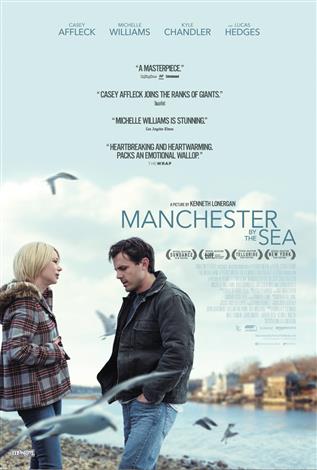 Yeah sure this is a mumblecore movie, but I honestly thought the film offers a well-written story with emotion and heart. That’s all it’s really worth, though. Fences is a triumph of a movie. I’m a sucker for anything even remotely related to Arthur Miller’s “Death of a Salesman,” but I’m also extra critical when it comes to film adaptations of stage plays. In that respect, Denzel Washington absolutely triumphs. He not only succeeds in giving an incredibly moving performance but succeeds in making the film visually interesting while maintaining and even adding to the thematic integrity of August Wilson’s play. 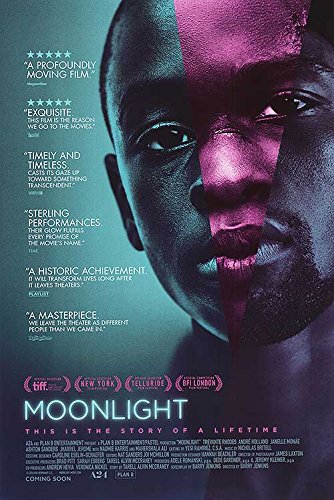 Moonlight is a masterpiece that redefines the coming-of-age film. It’s also a benchmark in LGBTQIA filmmaking, and will be remembered as such for years to come. The brilliant cinematography and use of eyeline is comparable to Silence Of The Lambs (1991) to the point where, when I saw this movie in theaters, it felt like one of the characters was looking into my soul. This is a very powerful film that hasn’t lost its emotional impact after multiple rewatches. A very deserving winner.

So there you have it, a completely fair and legitimate ranking.